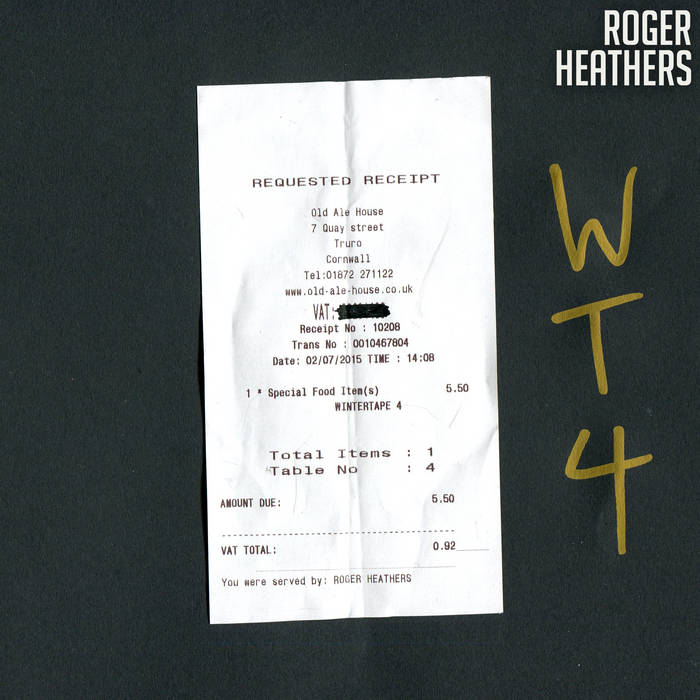 Wintertape 4 is the fourth in a run of albums which are released every Boxing Day.

Written and recorded during 2015.

All instrumentation by Roger Heathers except where noted.

Thanks to Rebecca Gallagher for help with the album artwork.