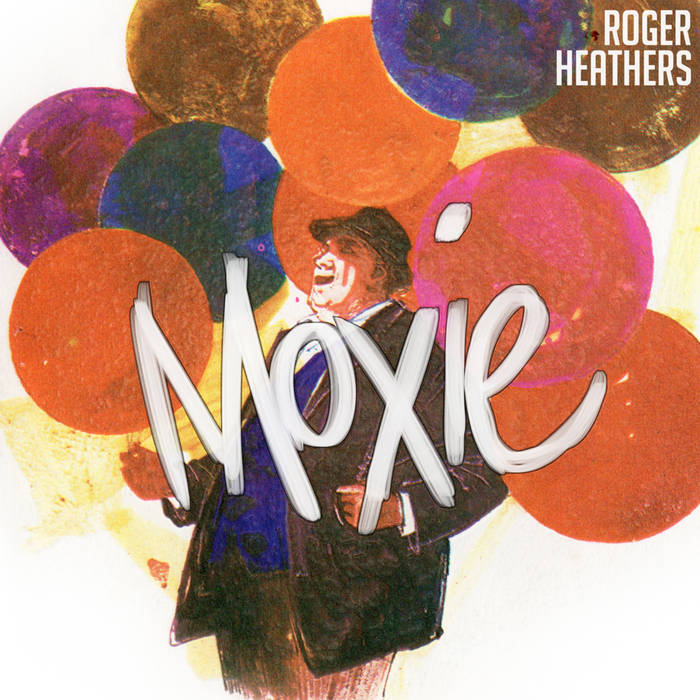 Moxie is the third in a run of albums which are released every Boxing Day.

Written and recorded during 2013.