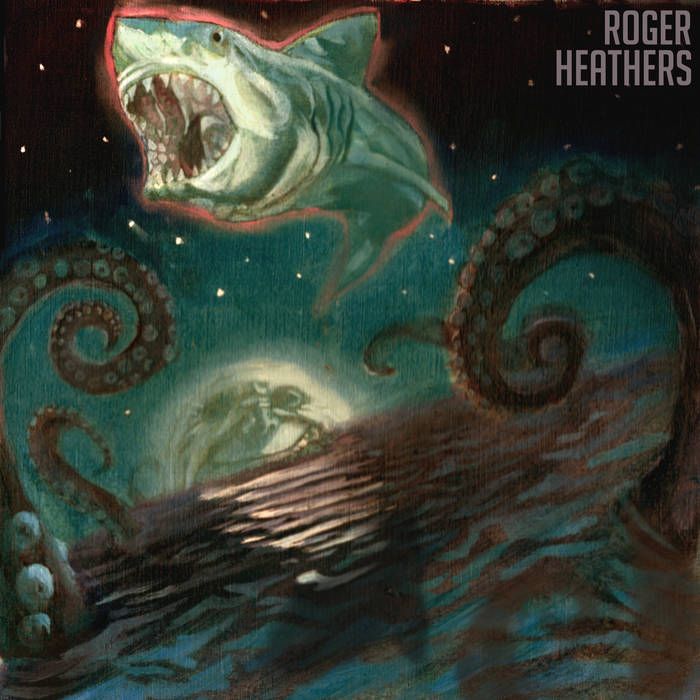 'To Your Heart's Content' is my 10th release, although it feels like my first. It's the first full length album of "actual" songs (e.i. not remixes, sound collages or incomplete ideas) that I've completed as well as the first time that I've managed to play all of the instruments on a record.

The album was conceived of in 2014 when I was speaking to my friend Joe about putting together a full length album. Back then the album didn't contain half of the songs it does in it's current form. A couple songs that I remember considering for the album back then were: 'Fish Tacos' and 'Caravan 4', for what it's worth.

This collection of songs was written between 2014 and 2016. They were recorded between 2016 and early 2017 mostly at my house (guitars, bass, vocals, keys) and at Humphry Davy School (drums, grand piano).

I don't usually charge for music, but I feel this release holds value.
I sincerely hope this album is heard and enjoyed.

Thanks: Mum, Dad, Katherine and all of my family for your constant support, Joe O'Neill for your friendship, musicianship and for always listening to my demos and sequences (this album's working title was, 'Shark Side Of The Moon' for the longest time!), Declan Kitchener for being a music fan with me and a good friend, Lizzy, Sammy, Siobhan. Charles Esperanza for the album's amazing artwork. Also, thanks to Annie at Humphry Davy for booking recording time for me and putting up with my late payments.