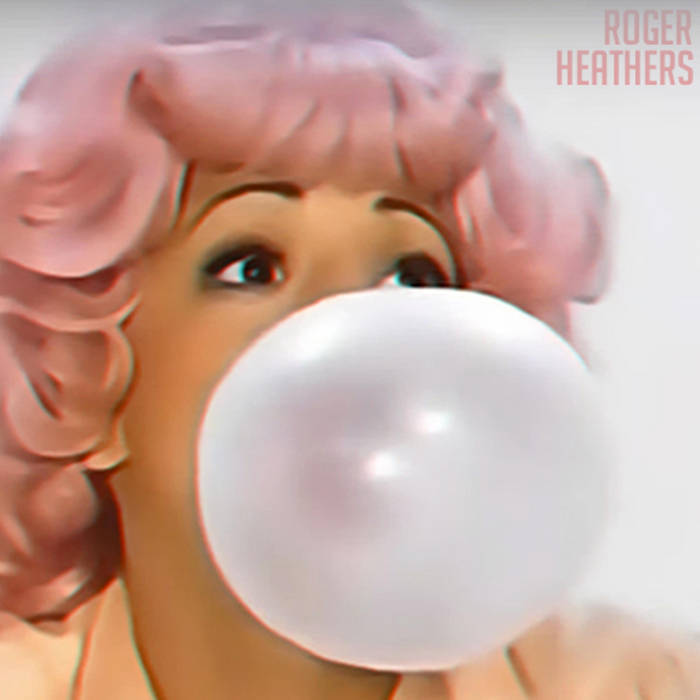 Hiss is an instrumental beat tape album made between 2014 and 2015. Until October of 2016 I'd forgotten all about it.

I found a rough sequence of mixes for the album while looking through old projects one night and decided that I liked it enough to release it. What you hear is a nearly unaltered version of what I found on my hard drive, with the addition of an intro and an outro. As well as this, I took out a few of the weaker tracks; 'J1', 'Going Up' and 'Liquid', and replaced them with two newer tracks; 'Thanks Lesley' and 'Lucy', both recorded in 2016.

The album is intended to sound rough and imperfect, like finding an old cassette. After the aforementioned alterations, I basically uploaded these tracks as I found them.